79 teams registered for the Mad Scramble, which took place at Disneyland. Over 240 players, and a handful of “future MouseAdventurers,” participated.

Registration began at 10:00 a.m., but eager teams were ready and waiting when the staff arrived at 9:30. As the teams checked in, they got to size up the competition and admire the costumes and uniforms sported by some of the teams. There were quite a few imaginative outfits. The staff especially loved the team shirts created by The Happy Haunts — a clever spoof on an actual MouseAdventure puzzle.

By 11:30 a.m., the teams had received the usual rules–and–regulations briefing, and gathered for a team photo in front of Sleeping Beauty castle. As the excitement grew to high pitch, teams were finally told to open their game packets and read their first clue — the game was on. Unlike the classic MouseAdventure game, Mad Scramble is a timed event that awards the teams with the lowest adjusted finish time.

Teams found their first checkpoint, where station masters handed them the first of two puzzles for that area. Once the teams correctly solved their first puzzle, the received their second puzzle and the rest of their game materials. When teams completed their second quest, they were given a clue to find their next checkpoint, where they would collect their next two puzzles.

The popular EyeSpy element returned yet again, this time with awards of time bonuses given to teams for identifying the mystery photos correctly. Teams also earned time bonuses by playing Scavenger Hunt Bingo.

Not all activities provided time bonuses, however. Teams had to carefully weigh their options, because cleverly hidden among the activities were time penalties, which added unwanted time to a team’s final finish time. Fastpass Gamble offered teams the opportunity to shave time from their final score by collecting as many Fastpass tickets as they could, but there was a catch. One randomly chosen attraction, was the “whammy.” Teams that returned that attraction’s Fastpass received a profound time penalty, instead of the expected bonus.

Teams could also win bonuses in the Lost & Found game. A staff member roamed Tomorrowland, wearing a distinctive chicken hat. Teams that found her could take an instant time bonus of 10 minutes, or forego the guaranteed bonus by answering a set of five Disneyland park-related trivia questions for the potential to double their time bonus — and risk a serious time penalty if they answered incorrectly. Even with the highly visible hat, Lani says that only half of the teams found her. “I saw a number of teams walk right past me,” said Lani. “They were so fixated on reaching their goal that they never bothered to look around.” Although she could not wave and call attention to herself, Lani said she never purposefully hid in hard–to–see places.

In all, teams visited four checkpoints and solved eight puzzles. Teams searched Main Street for distinctive window treatments, and played “ring around the Partner’s statue,” which took them on a search for bubbles in Tomorrowland. Teams tackled yet another evil paragraph, hunted for fruit salad in Frontierland, searched for a drum set in the balconies of New Orleans Square, and made friends with the Tiki gods. The spinning Carrousel made some teams dizzy in Fantasyland, while others debated the subtle difference between blue and green in ToonTown.

The first team completed the game at 1:32 p.m., with another team right on their heels at 1:34. The game ended at 3:00 sharp, as the staff gathered to grade the game packets and determine the winners. Teams began to reassemble in the picnic area, where they examined the prize table, and compared notes about the game.

As the final results were being tallied, the staff eased the nervousness of the anxious players by raffling off a stack of Disney calendars.

The official part of the awards ceremony began around 4:15, as MouseAdventure coordinator Alex Stroup thanked the staff, then announced the winners. 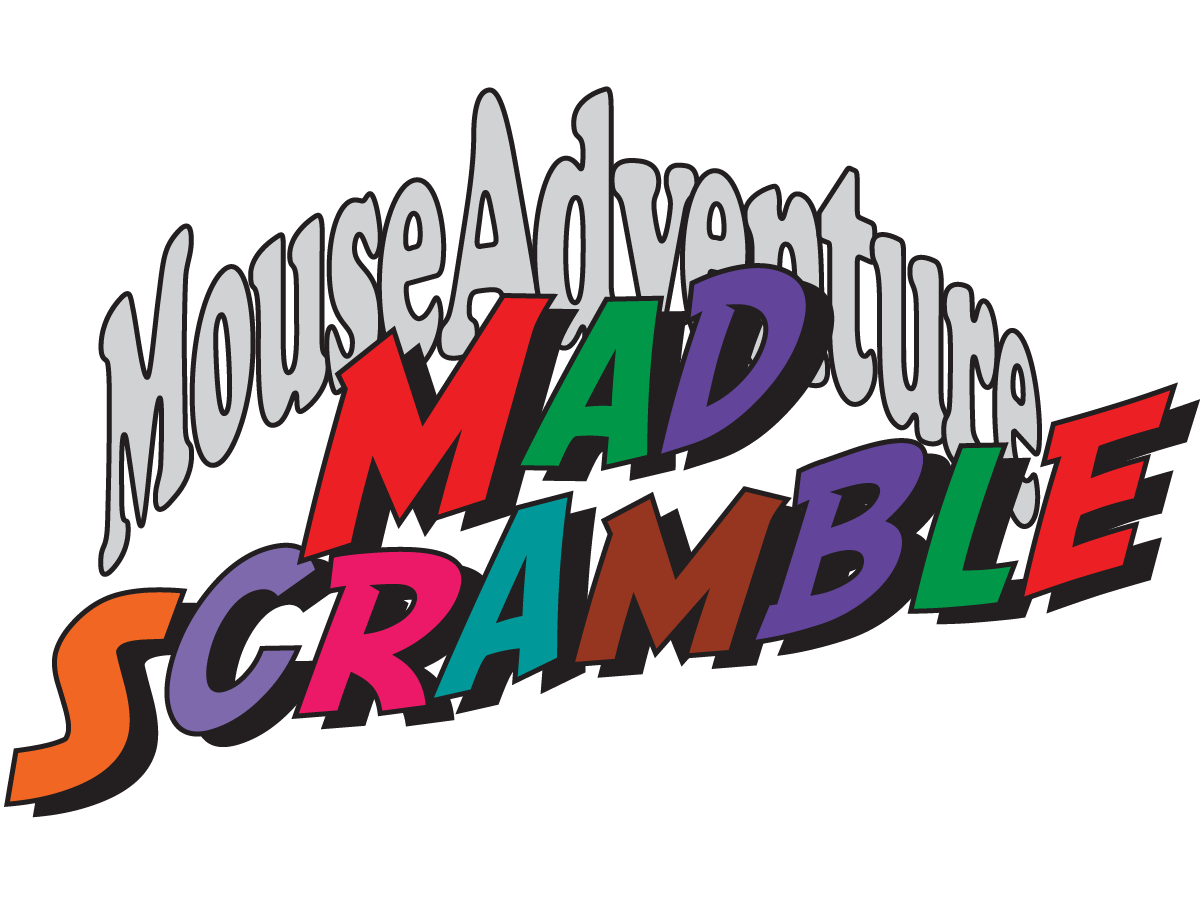