With this MouseAdventure event, we once again forced ourselves into new territory with a couple of MouseAdventure firsts. The biggest was that our more competitive teams exhausted themselves over two days rather than the standard three hours. For the first time ever MouseAdventure was rained on, rather than finding the hottest day of the month (it was 102 degrees in Anaheim just two days before the game began). Thanks to some fortuitous construction at Disneyland, the awards ceremony had room for everybody to sit down. Finally, in a MouseAdventure tradition we’re happy to see continue, this game was once again the biggest ever. 152 teams, with almost 500 players, registered to play our little game.

The big change for this event, is that we offered those willing to take up the gauntlet the opportunity to compete over two days. The first half of their event would take place on Saturday evening and then they’d have to return Sunday morning to do the regular MouseAdventure event with all the other teams. We were surprised to find that 57 teams took the Saturday challenge.

A challenge it was, too. Players always think the crowds are hard to deal with during a regular MouseAdventure, but when you’re trying to navigate through parade, fireworks, or Fantasmic crowds, it goes to a whole new level. Saturday evening quests included taking author David Koenig on in a trivia battle while battling the noises of Adventureland; riding The Many Adventures of Winnie-the-Pooh (up to four times, we hear) and finding a hidden quest in blacklight ink; and using the signs on Main Street to complete a crossword.

Sunday dawned with a 40% chance of rain, which quickly became 100% when a light sprinkle started shortly after the game began. With the exception of one team that dropped their game packet in the water somewhere, everybody took the rain with good cheer and it didn’t seem to cause any problems for the players.

Based on the responses and results, it appears that the Sunday game was a little bit harder than we had intended, but everybody seems to have remembered that it is supposed to be about fun more than winning. The Sunday game included such things as playing a bit of Virtual Magic Kingdom at Innoventions, looking closely and following directions with several of the photo mosaics around the park, discovering that there is a Dumbo with a white hat in Fantasyland, and helping New Orleans Square be sure it can fend off an attack by Frontierland (were we worried they’d close Tom Sawyer Island when the rain started? No, not at all, the very picture of calm were we).

After four hours of playing (almost 9 total hours for the teams that played both Saturday and Sunday), it was finally over and teams could sit around talking about what they’d just done, compare notes, and decide if it was all worth it. It was then on to the always daunting task for us to grade and calculate the results in less than two hours while many of our teams enjoyed a BBQ dinner at what was supposed to be Big Thunder Ranch but turned out to be Festival Arena because of some construction.

For the awards ceremony, when almost all 500 players show up to get the final word, the extra space of Festival Arena was really appreciated (and the Disney staff were wonderful and took great care of us) and it was so nice to walk in there and see everybody able to sit down. 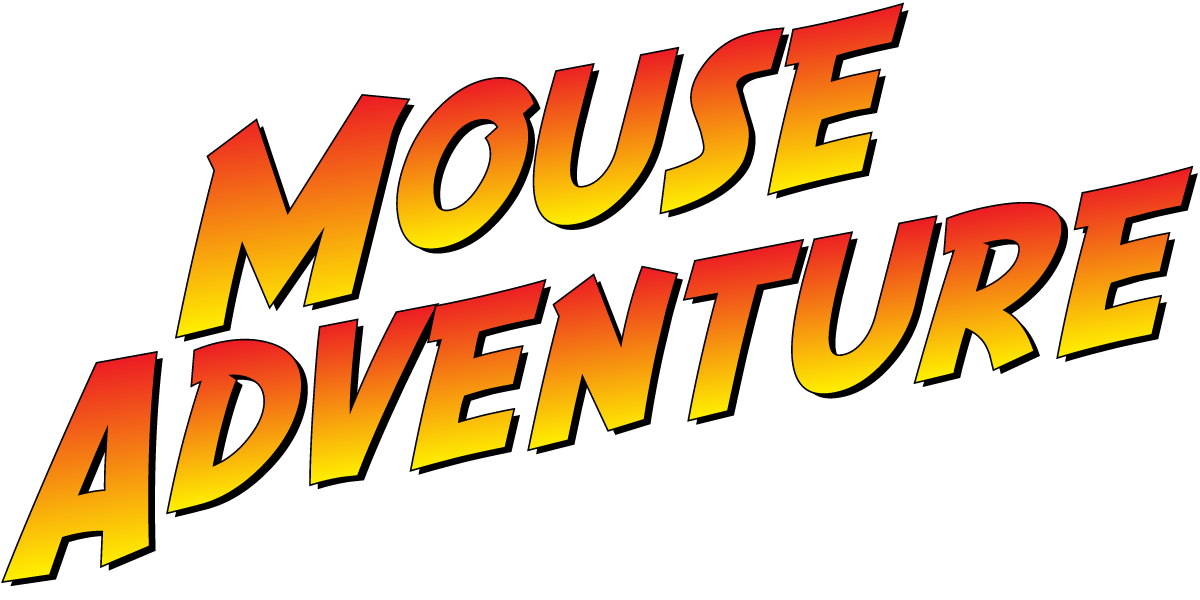